DEWILDED is an anagram of Ed de Wild (1972), artist and architect based in the Amsterdam Metropolitan Region.

After decades of working for renowned Amsterdam Architects and interior architects (such as Benthem Crouwel Architects and RAU), he changed course two years ago and freed himself from the straitjacket he had grown into. He has since operated at the interface of art and architecture. History and imagination play an important role in everything he does. 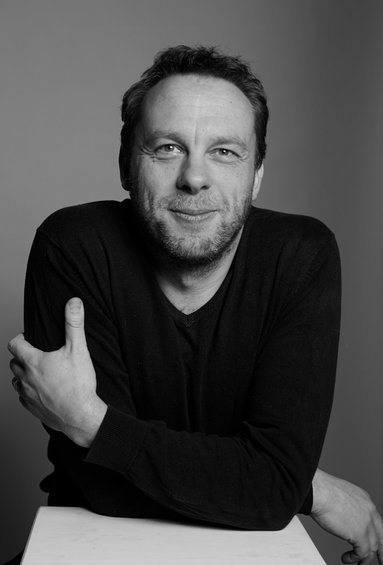